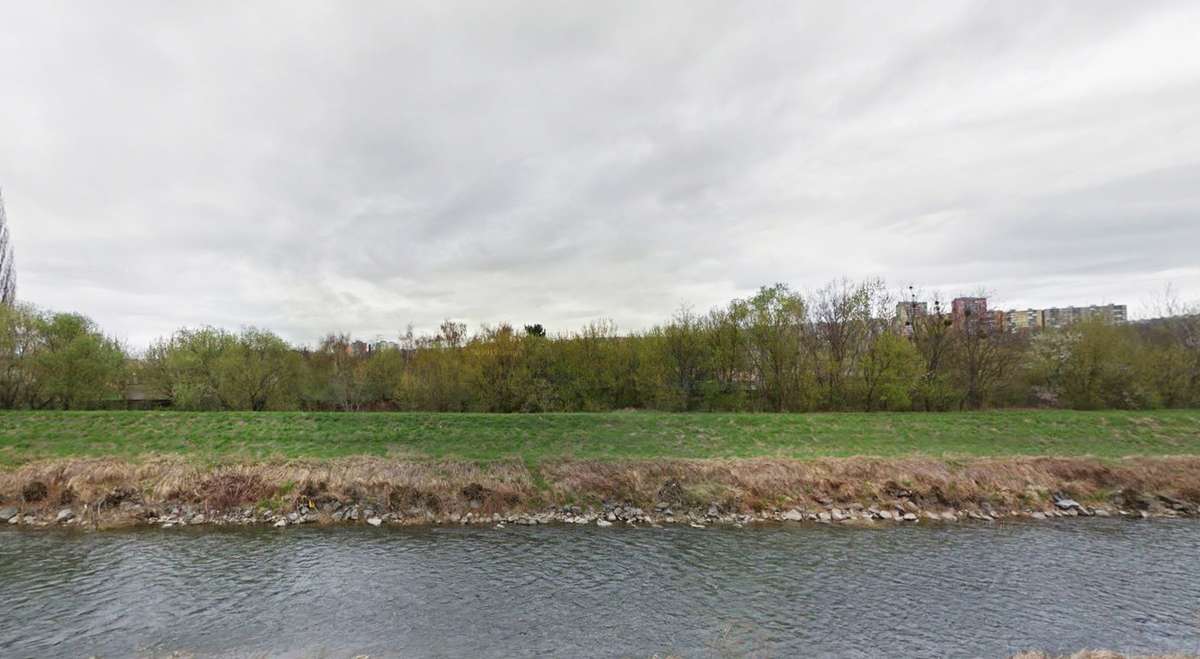 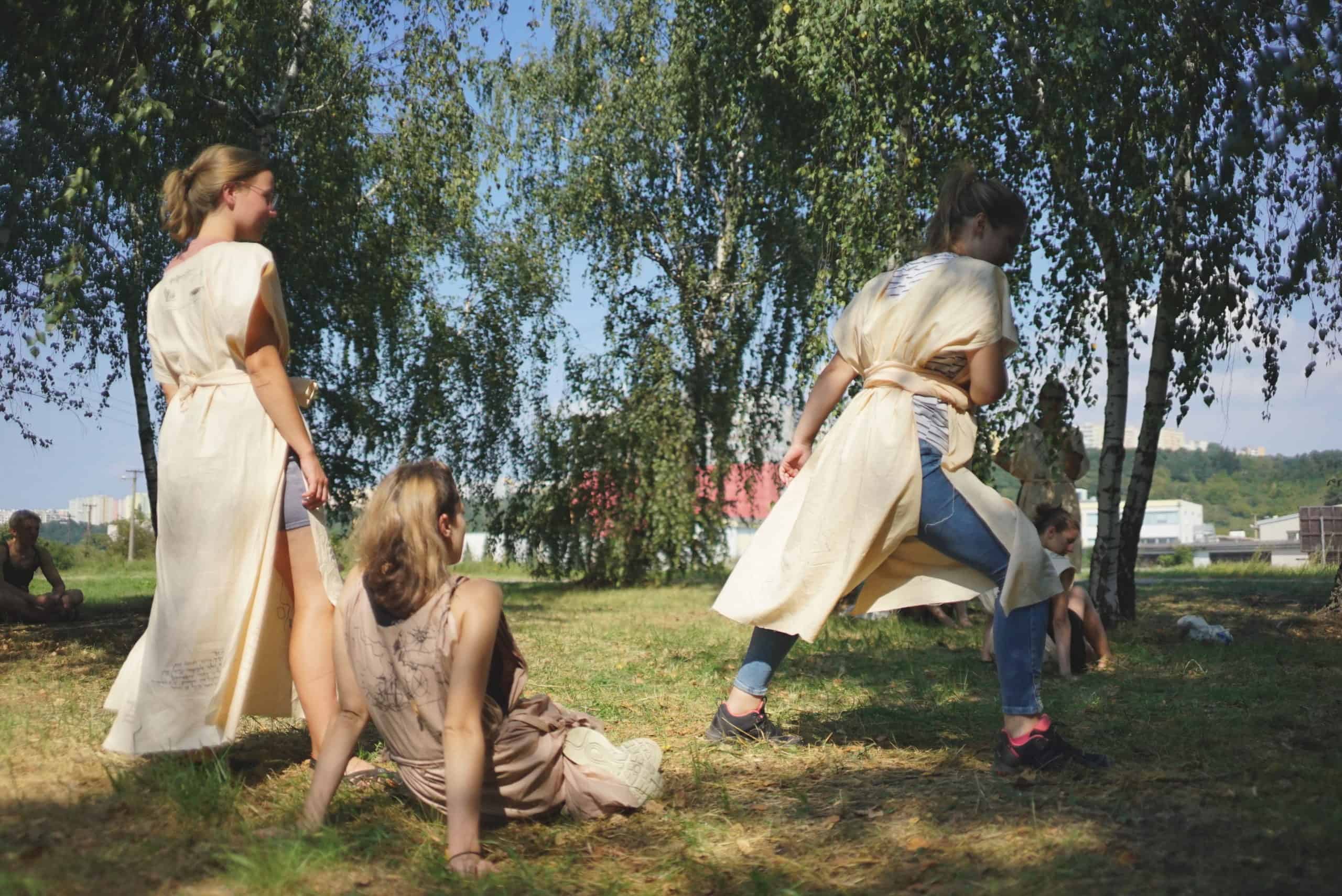 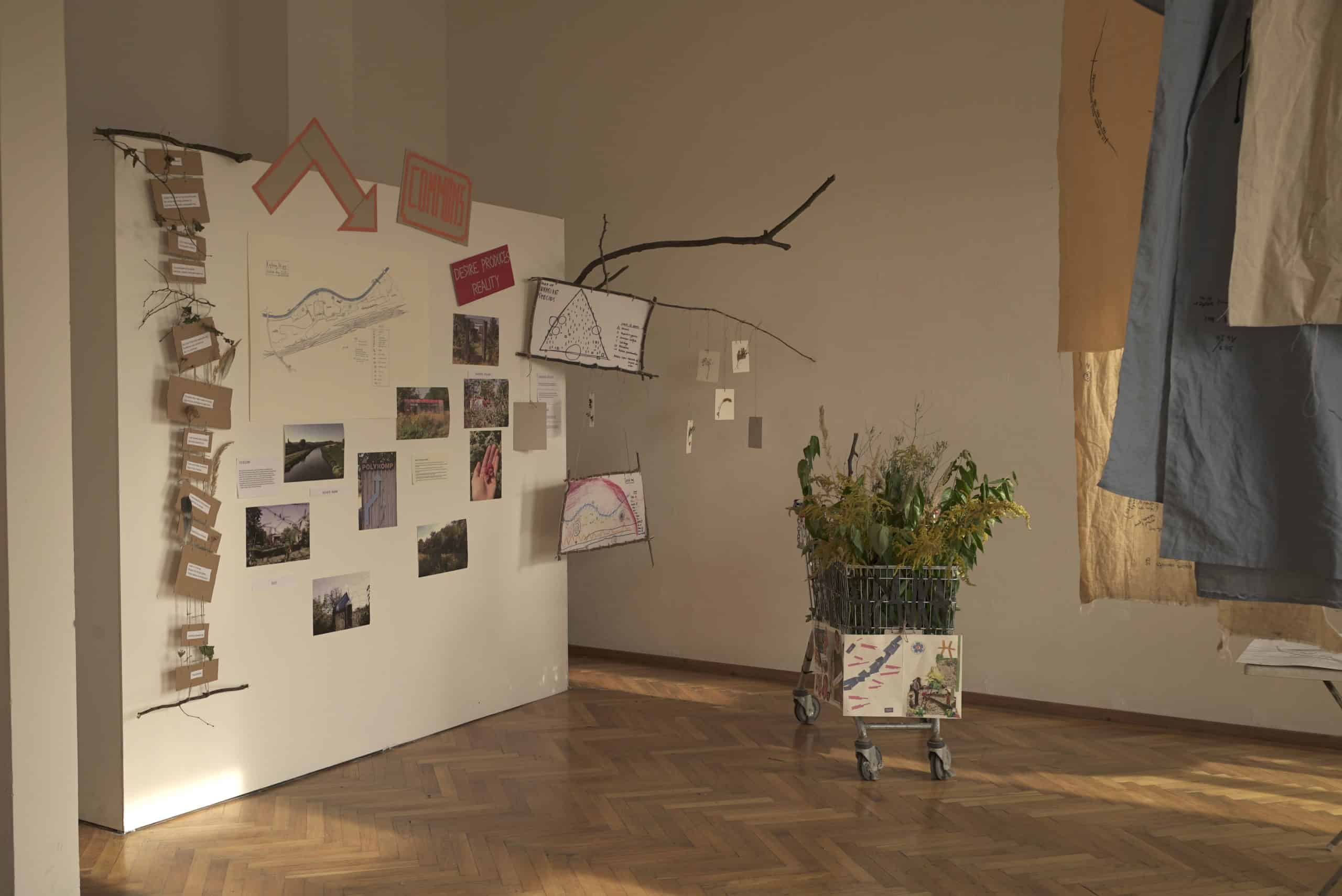 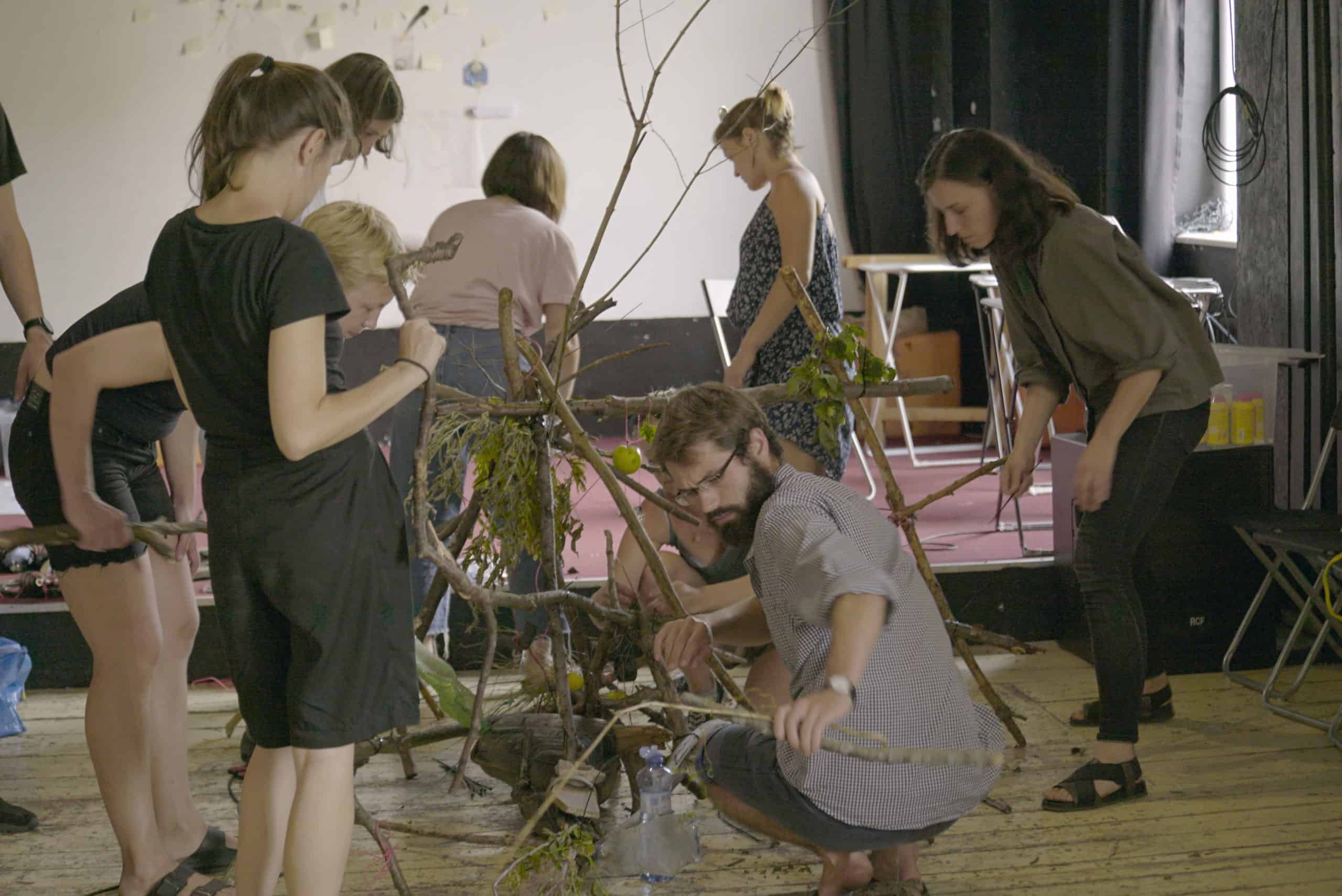 Never-never school is a unique space for community learning and research about cities. In collaboration with collective Spolka, we invite you to Košice, Slovakia to join us for an experiment in co-creation centred on mapping, collective visioning and exploration of urban in-betweenness.

Never-never focuses on peer-to-peer exchange and transdisciplinarity in order to create a rich learning space for all participants. In the course of the summer school, collaborative learning models and a variety of formats are tested and developed in order to foster collaboration beyond the school’s frame.

In the current urban discourse we tend to envision cities as constantly growing structures, where “development as usual” is the answer to everything from unemployment to tackling climate change. Even in the “shrinking” or stagnating post-socialist European cities we dream of large developments to fill in the “empty” spaces of the many brownfields. Alternative proposals to those of the commodified real estate market are non-existent or quickly hushed away. During this year’s summer school we will take a closer look at one such site stretched along the river Hornád and the city centre of Košice, Slovakia. Trapped in a permanent limbo state between utopian desire of future city district and stagnating reality, there is a peculiar quality to its in-betweenness. We want to consider the site not as a blank void soon to be filled but as an already existing network of dynamic human and non-human relationships that could be the starting point for degrowth utopias beyond the anthropocentric present.

Through different methods of mapping, ethnography, phenomenological research and dramatical storytelling we want to give voice to various present and future actors of the in-between space and thus smoothly move between now and then.

Supported using public funding by Slovak Arts Council.
The project is co-financed by the Governments of Czechia, Hungary, Poland and Slovakia through Visegrad Grants from International Visegrad Fund. The mission of the fund is to advance ideas for sustainable regional cooperation in Central Europe.